According to the 2016 Annual Report, published on March 7, 2017, EPO (European Patent Office) granted 40% more patents than the previous year. In particular, the rising figure of Italy is highlighted: second country in Europe, in 2016, according to the growth rate of European patent applications filed.

On Il Sole24ore.com on March 8, 2018, an article was published stating “Italy in first place in Europe in patent applications”, with 4352 patent applications in 2017, confirming that Italy was the most lively throughout the EU, being the European country that has recorded the greatest growth in the demand for innovation.

In Italy, handling (transport systems in which containers can also be included), transport and medical technology represent the three technological sectors with the highest number of patent applications from Italy. 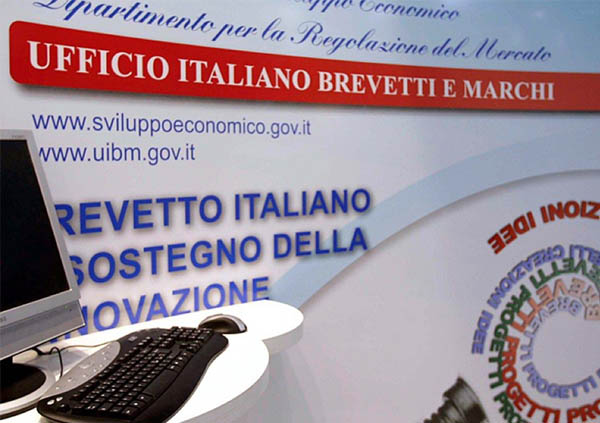 However, the most marked growth among all Italian technological sectors is deriving from the so-called measurement systems (+ 31%), followed by textile and paper machines (+ 23%) and pharmaceuticals (+ 18%). With 60 applications, Ansaldo Energia was the most active Italian company in the patent application in Epo, followed by the Bologna-based company G.D. (54 applications) owned by the Seragnoli family, Fiat Chrysler Automobiles (42) and Pirelli (40).

With a slight drop of 1%, the region of Lombardy is positioned at the twelfth place in Europe in the classification of patent applications. And, once again, with 32.7% of applications it is in lead of the ranking of Italian regions with more patent applications in 2017, followed by Emilia Romagna with 16% (4.6% growth) and Veneto with the 13.4% of total requests (growth of 7.3%). These three regions account for over 60% of all Italian patent applications submitted to the EPO. The largest annual increase in requests was recorded in Basilicata (+ 600%), followed by Calabria (+ 100%) and Sardinia (+ 50%), even if starting from a very low base, and from Tuscany (+ 47.1%). In the ranking by city, Milan leads the ranking with 20.4% ahead of Turin (7.4% of applications), Bologna (6.5%) and Rome (4.3%). 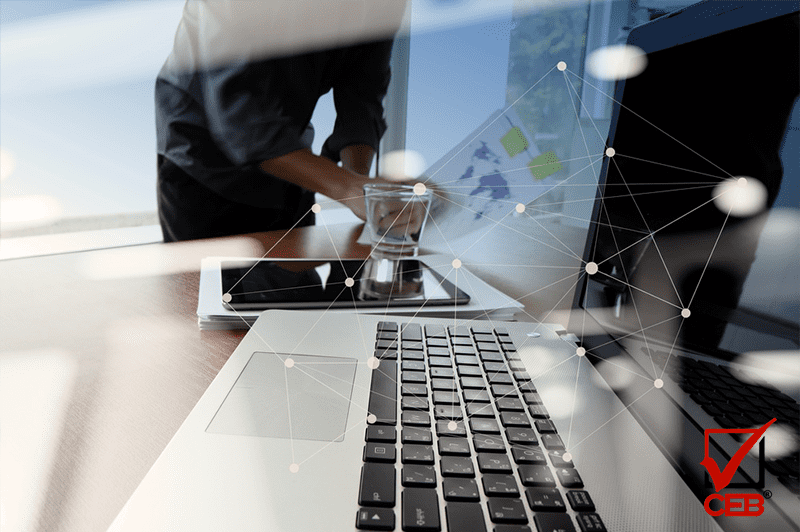 The idea that certificates ideas. The real energy source for a new and winning industrial operational scheme. 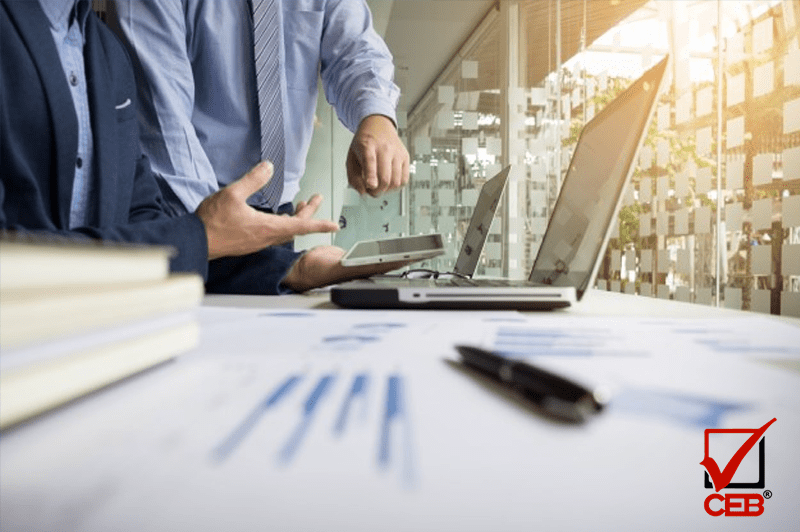 The reasons and the added value of the economic and financial certification of intangible assets. 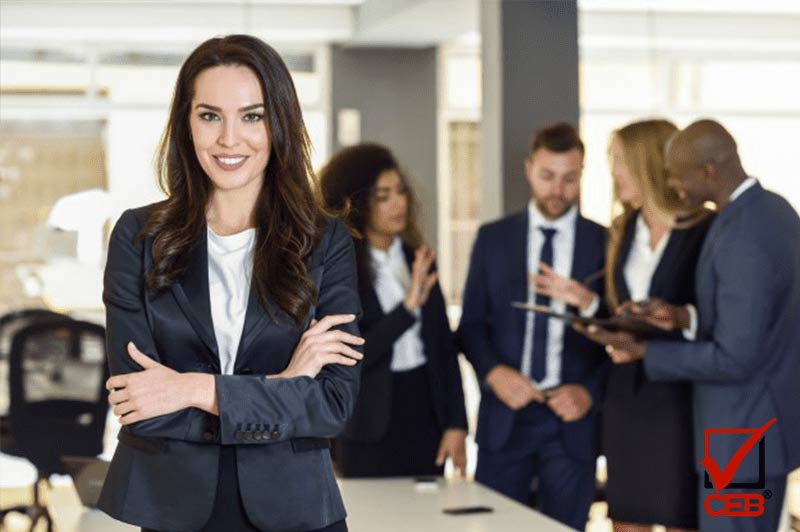 You can easily verify online the release and validity of any certification.